now over the years I've added all sorts of minor kinks which are now just normal but I've always had to use the back door or a round about way to get them in.so I figured I'll get one anyway figure it out and then find a way to introduce it.
Last edited by Mr Pickle on Sun Dec 29, 2019 1:25 pm, edited 4 times in total.
0 x
Top 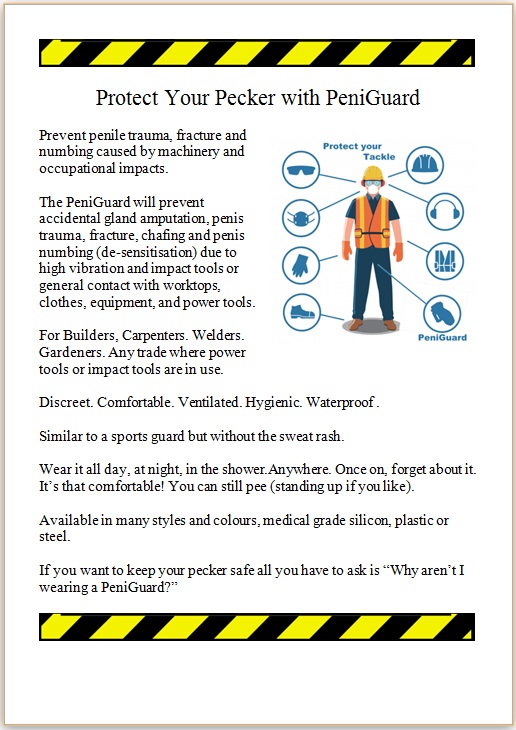 I hope you have a good answer for her when she searches for PeniGuard and doesn't find it anywhere. Otherwise, great story..!!!
0 x
Top