Went down to the 40mm base ring from the modified 42mm. Such a small difference yet noticeable. Less slipping but can still manage the finger to knuckle measurement. Do not think I could have started out with the size but I'm thinking my body has adjusted and needed the down size.

Wife has taken a more assertive role and even required not long ago that I lock back up after taking care of her - with no explosion for myself. Admittedly, I had prompted her a little, but only a very little. She expressed no guilt and seems pleased that she was saving me for the future.

I made the "mistake" of asking her a couple times more recently if she would let me attend to her needs - not well received. My overtures really were not well considered since she is dealing with a health issue. The first time may have been excusable but the second time has probably gotten me in trouble - at least a little and all in fun....... I think.
0 x
It's not happy people that are thankful, it's thankful people that are happy.
Top

So.... apart from contributions to the device category......


After some recent light banter between my wife and I, the discussion pivoted on her saying she might keep me denied / locked till we go on vacation - in 6 weeks. I laughed nervously. She then added that significant teasing would accompany the time locked. I again laughed nervously, but maybe with a twinge of skepticism. I want to be teased, but she often skips on being consistent.

She responds as a matter of fact, "6 weeks and you can apologize for daring me".

Later she walks back the threat a little by saying she doesn't want to be cruel. But I then take the occasion of my written apology to say that her keeping me locked for 6 weeks (my previous longest lock-up was 3 weeks) would not be cruel - just intimidating and intense. If she is enjoying herself, I'm good.

So now it is agreed. Apart from brief scheduled times out for grooming, or at her whim, or if there is an irritation or matters of passing thru security....... I am to remain locked. The matter of making my key tamper resistant, and her hiding her key where only she can find it is all that remains to seal my fate for the next 42 day or so. HEY, counting the prior time locked, that will actually wind up being closer to 7 weeks in total - GULP!
1 x
It's not happy people that are thankful, it's thankful people that are happy.
Top

Nearly 3 weeks in, an overnight get-a-way resulted in the dare being commuted from one, 6 week sentence to two, 3 week periods of lock-down. There seems to be a strong resolve on her part that I remain locked or at least denied for the remaining 3 weeks.

She asked if I was angry that she didn't stick to her dare to which I replied, "NO, yes, NO!" - emphasizing that the "yes" was softly spoken. The following morning I was told to lock, then that night to unlock before bed. Thinking she wanted to give me time-out for good behavior, I remained free the following morning and the rest of the day. That night, she expressed dismay at my presumption.

Back under lock and key EARLY the next morning with nothing more said, but I'm pretty sure 23 days will be the minimum time before my relief will be permitted. Hoping she will be feeling well enough to let me attend to her.
0 x
It's not happy people that are thankful, it's thankful people that are happy.
Top

Time passes, life happens, so......
Wife indicates she may tell someone about the benefits of denial - you know, for old guys. She even suggests that she might even tell her about the benefits and control the key gives. She may not follow thru but that she's thinking about things this way is very interesting.
1 x
It's not happy people that are thankful, it's thankful people that are happy.
Top 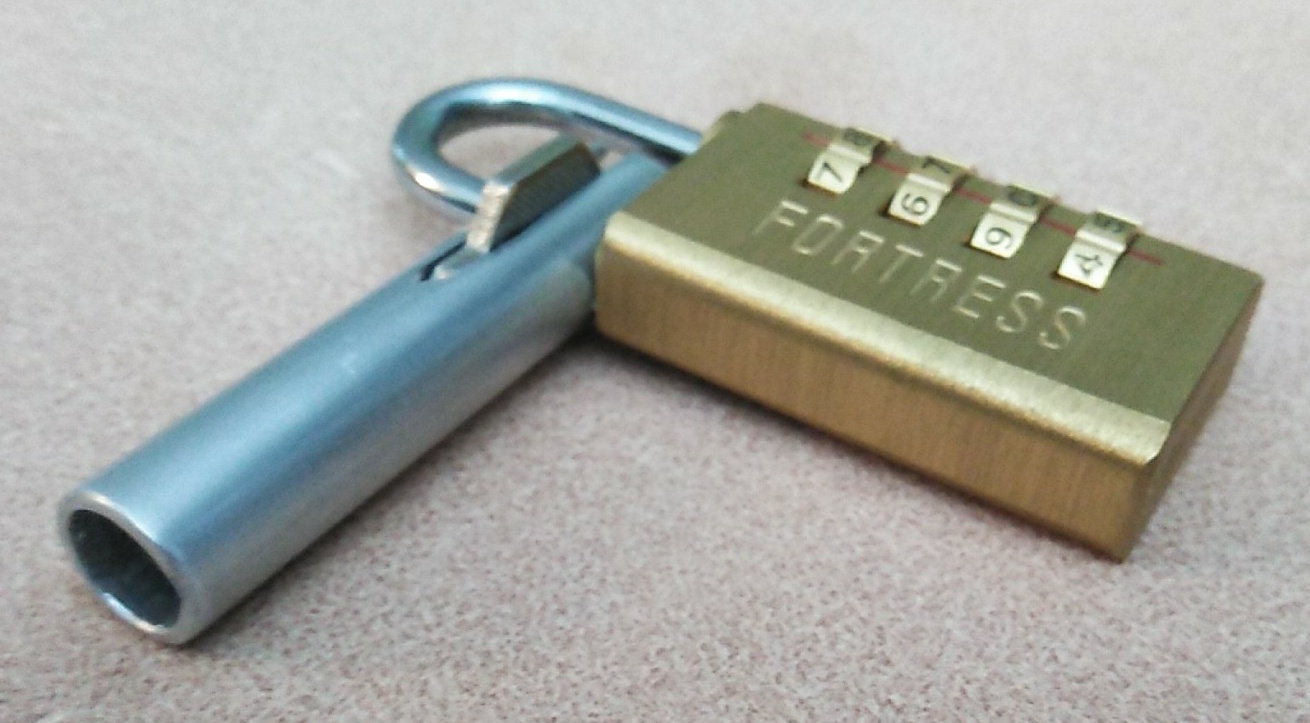